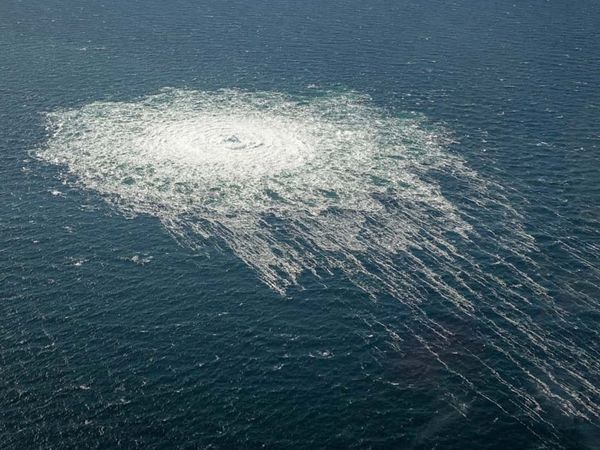 Gas bubbles from the Nord Stream 2 leak reach the surface of the Baltic Sea near Bornholm, Denmark, on September 27, 2022.DANISH DEFENCE COMMAND/Reuters Europe was investigating on Tuesday what Germany, Denmark and Sweden said were attacks which had caused major leaks into the Baltic Sea from two Russian gas […]